In 2021 we created a theatre lab where women staged plays made by women. The lab was created in partnership with social, artistic and communicative project "Eve's Ribs".

In Oct2020 we had an open call for feminist plays with a quote for 1 man writing about the crysis of masculinity. We also accepted plays by gender-fluid, non-binary and transgender people.

In Nov2020 our expert board chose the short-list.

Please contact the authors for staging the plays or any other work.

In Dec2020 we had an open call for the director's applications.

As a special part of the program there was a stage reading of the play "Body awareness" by Annie Baker, staging and translation by Maria Kritskaya.

We also had an educational program, where Russian and foreign specialists shared their experience of using femoptics in theatre. All interested were able to participate after registration.

All the performances and lectures in the lab were 18+.
FAQ of the lab Nichya 2021
What is that?
Nichya is a feminist lab, where women stage plays made by women.
Why are we doing this?
Postsoviet theatre almost never discusses the feminist problems. Yes, there are feminist plays but they are being staged too rarely. Many people understand feminism as something aggressive and scandalous, as a concept that is way too far from real problems of women.

Except for men audience (any quantity), we have a section "Men about men" in the lab. It contains plays about masculinity, problems of expressing feelings, new behaviour models etc. We also made a special quota for men: 1 man in the expert board, 1 male author, 1 male director.
...
Since the plays written by male authors did not get to the short list, the section "Men about men" is cancelled in 2021. We are waiting applications only from female directors!
Can children come by?
Alas, we have the age restriction 18+... But in future we will maybe make the children femlab!
When will the Nichya lab happen?
Oct2020 - open call for plays
Dec2020 - open call for apps
Jan2021 - open call for education program
Mar2021 - Nichya feminist lab!

More detailed schedule will appear on this page later.
Why is it interesting?
There'll be funny, romantic, scary -- different fun stories by cool playwrights. Feminism includes lots of different topics, from serious and frightening to funny and tender. Something's gotta touch you!
What's going to be next?
We will publish on this website the plays that from the short list + the plays that did not get to the short list but may be interesting for theatres.
PHOTOS of Nichya 2021
Trailer of Nichya 2021
Partners of the lab Nichya 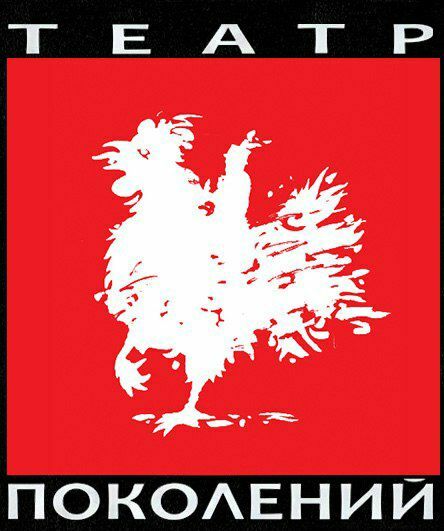